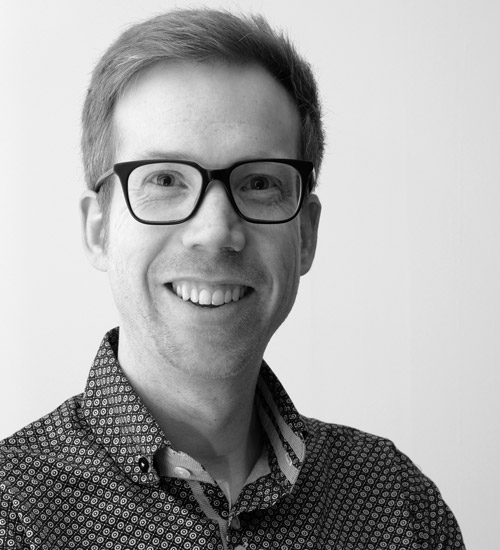 Dr. Dominique Guinard is the CTO and co-founder of EVRYTHNG, an IoT PaaS managing billions of connected products for big brands. He is also an Advisory Representative at W3C, co-chairing GS1 working groups and a faculty at the Blockchain Research Institute. Before that, Dr. Dominique Guinard worked for SAP taking an active role in their IoT strategy. Dom was also pioneering Web of Things research at ETH Zurich and MIT where he worked on his Ph.D which was granted the ETH medal. He graduated in computer science from the University of Fribourg and has more than a decade of IoT experience working on projects for Oracle, the Auto-ID Labs, Nokia and SAP. Dom authored two IoT books “Building the Web of Things” and “Using the Web to Build the IoT” as well as many scientific articles and book chapters. In 2011 and 2016, Dom was listed in the top 10 IoT thinkers by Postscapes.

Course "The Internet of Things"

This course will discuss various topics related to the Internet of Things (IoT) and the Web of Things, and will include: