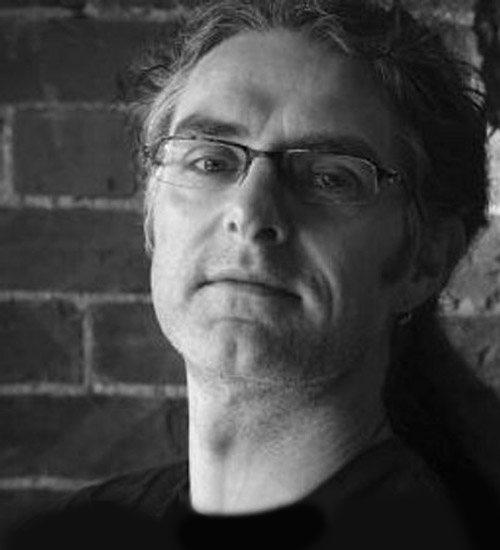 Stephen Brewster is a Professor of Human-Computer Interaction in the School of Computing Science at the University of Glasgow. He leads the Multimodal Interaction Group. His research focuses on multimodal HCI, or using multiple sensory modalities and control mechanisms (particularly audio, haptics and gesture) to create a rich, natural interaction between human and computer. His work has a strong experimental focus, applying perceptual research to practical situations. A long term focus has been on mobile interaction and how we can design better user interfaces for users who are on the move. Other areas of interest include accessibility, wearable devices and in-car interaction. He pioneered the study of non-speech audio and haptic interaction for mobile devices with work starting in the 1990's. He is a Member of the SIGCHI Academy, a Fellow of the Royal Society of Edinburgh and an ACM Distinguished Speaker. He has published over 300 papers and his work has more than 14,000 citations.

This course will introduce the most common methods for machines to provide information to humans, including haptics, sonification, visualization and potentially other senses such as olfaction.